At MWC 2015, we saw a magical launch from Samsung. If you look on the past launches, you would observe that Samsung introduces several products in their presentations, but this time Samsung changed its history and introduced two most awaiting smartphones Galaxy S6 and Galaxy S6 EDGEand now fan’s eye are looking for next beast yes, the Samsung Galaxy S7.

Above is the specification chart for the just launches Samsung Galaxy S6. By the way, surprisingly we have Galaxy S6 battery 50 mAh less (compared to S5) – 2550 mAh, although it is not much, but it is surprising because it is more purely visual. In comparison with the previous model Galaxy S5, Samsung Galaxy S6 is noticeably thinner as it is having just 6.8mm. Moreover, you would also notice the little difference in the weight, but may be Samsung is just reducing the thickness and making their S series smartphones to be more compact and same you would see in the Samsung Galaxy S7.

In the newly launched S6 and S6 Edge, Samsung have really managed to create the first impression, so that there is the impression they really managed to create a completely new device. We have long sought out certain continuity, and it seems to be there, but it does not feel, the brain says, “it’s something else.” On the sides of the metal behind the glass, it really makes a premium smartphone. In size it is quite convenient for all who are more or less accustomed to the current size of 5 inches. It is quite a bit more iPhone 6 with a screen 4.7″. But it has world-class display.

Samsung first refused the application Dropbox, now complete dependent on OneDrive from Microsoft and give a gift of 115 GB for 2 years. Even Microsoft’s new Galaxy S6 got the app OneNote. Another new items include wireless charging modules, with no additional cover you for it will not be useful; it works “out of the box.” Moreover, the worldwide sales of the new units will start from the 10th of April. And there would be $100 difference in the price of Galaxy S6 Edge and Galaxy S6. Just for the taste, Samsung Galaxy S6 Edge looks more impressive than the Galaxy S6, and may be for the year 2016, Samsung holds the same plan and it would launch two different gadgets like this year, and would be dubbed as Samsung Galaxy S7 and Galaxy S7 Edge. As the release date is concerned, you can expect it to appear in the month of April next year. 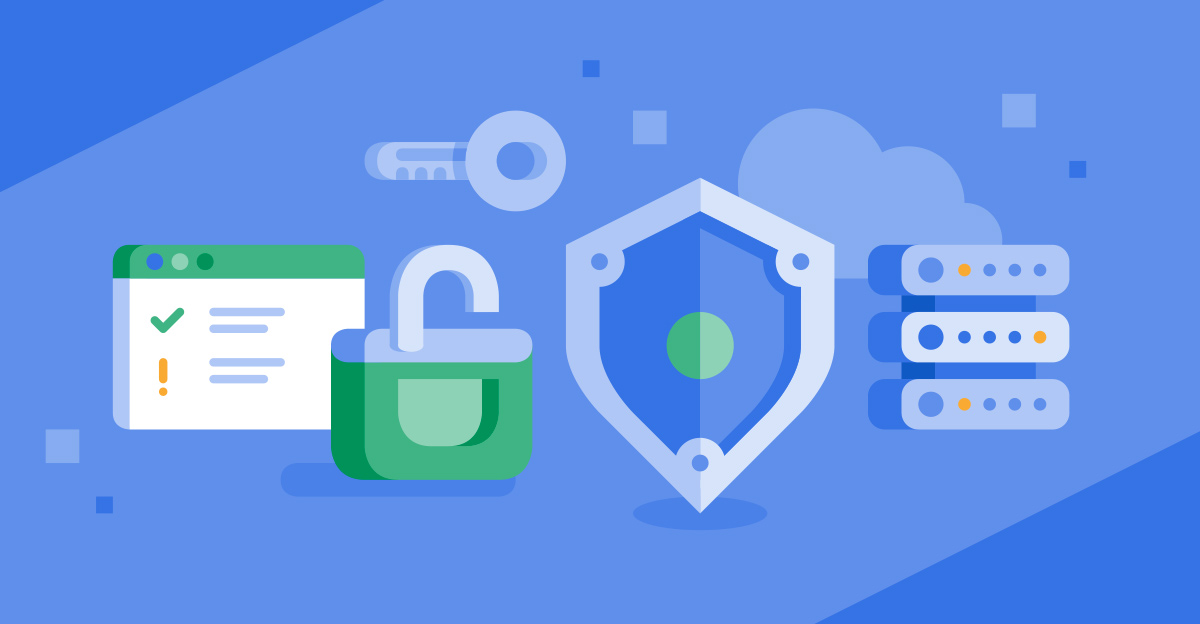 Things You Must Know About Vidmate Application 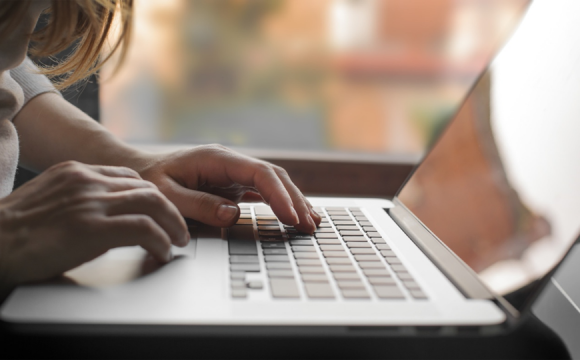 This Is How to Edit Screenshots on a Mac

The Cheapest Internet Plans in Australia Under Each Speed Tier